Posted on February 6, 2018 by MayFuneral under Blog Posts, Uncategorized
Leave a comment 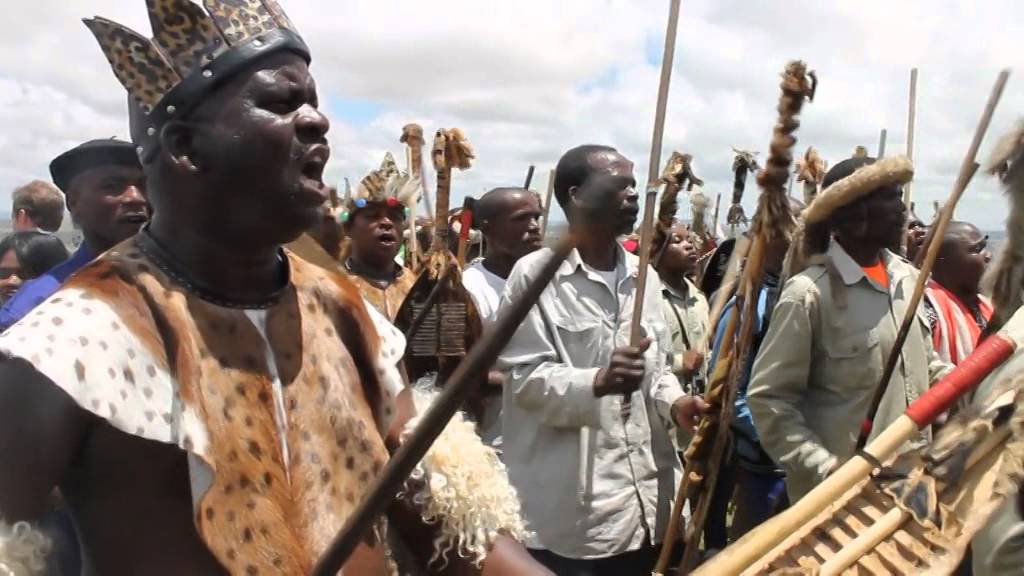 A funeral is not just an event to remember those we’ve lost, but for many around the globe, it is an opportunity to reflect. All cultures have their own unique relationship to death and mourning. Some of the most unique views on death and spirituality can be found when we turn our gaze to Africa. The birthplace of civilization has a lot to teach us about our past. The continent is filled with countries that vary in cultures, religions and spiritual world views. Some of the views on death are very different, others are incredibly similar throughout the region. This article will only cover some of the cultures particularly in South Africa. There are far too many cultures to cover over the whole of Africa, so we will highlight some of the more unique ones in South Africa.

The Xhosa tribe and their customs might have completely been forgotten had it not been for Nelson Mandela. He might be perhaps the most famous person to come out of their tribe. Their mourning process involves a ritual sacrifice of an ox, cow, or most commonly a goat. The meat is then fed to the mourners and the process is repeated on the anniversary of the death. These funeral traditions are made in order to ensure that the deceased may be called back as a guiding ancestor.

The Zulu’s rich culture has changed much, but they are still unique in their beliefs and customs when it comes to funeral rites. Much of Zulu traditions when it comes to funerals and spirituality has been heavily influenced by Christianity. The Zulu believe that a body must be buried in the ground out of respect. Many of the funeral traditions also call for a burial of the deceased personal belongings with them. It is thought that if the ritual is not performed correctly, the dead will come back to trouble the living.

The Pedi tribes are a little stricter about their traditions and beliefs. While they still share many of the same customs and beliefs as their surrounding tribes, they have a different variation on their belief structure. The Pedi believe that they can speak to the Gods through their ancestors. Because of the link between their ancestors and the gods, it of the utmost importance that they adhere to the details of funeral rites. They usually wait 7 days before burying the body. During this time, preparations are made for the funeral and time is given for family to come visit. The body is covered in a cow hide and everyone is given an opportunity to see the body when last time before burial.

There are too many different tribes in South Africa to mention in this article. One of the most interesting things aside from the differences in each culture, are the similarities. Almost every culture in South Africa has some form of funeral ritual that includes sacrificing an animal. Almost each tribe has a tradition of burying the body while keeping the concept of an afterlife in mind.